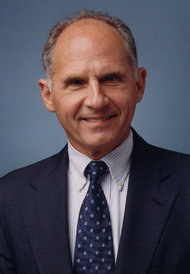 When all this tech started judges for the most part deferred to the “smart” guys in the room and were very un-everything about it. No one knew what a processor was, bits, bytes and other terms where like speaking a foreign language, except there were translators for the latter. Today’s judge, at least in this case seem very up to date on what is going on and the implication of letting some things run rampant of not. They are also keenly aware of some of the issues, especially smaller companies or providers face in trying to garner new customers and flow of income. Wasn’t all this suppose to be “FREE”? Great read, and I especially like the questions asked of some of the big boys who might of been hoping for a quick exit and ruling.

WASHINGTON — In a momentous battle over whether the Web should remain free and open, members of a federal appeals court expressed doubt over a government requirement that Internet service providers treat all traffic equally. 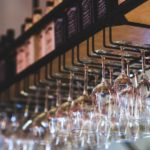 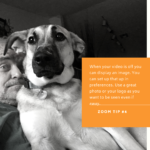