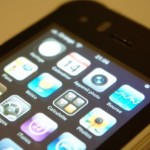 More On Other Services

You can also find more information on me and my services here:
Check out PMV Productions on Yelp 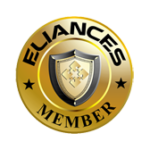